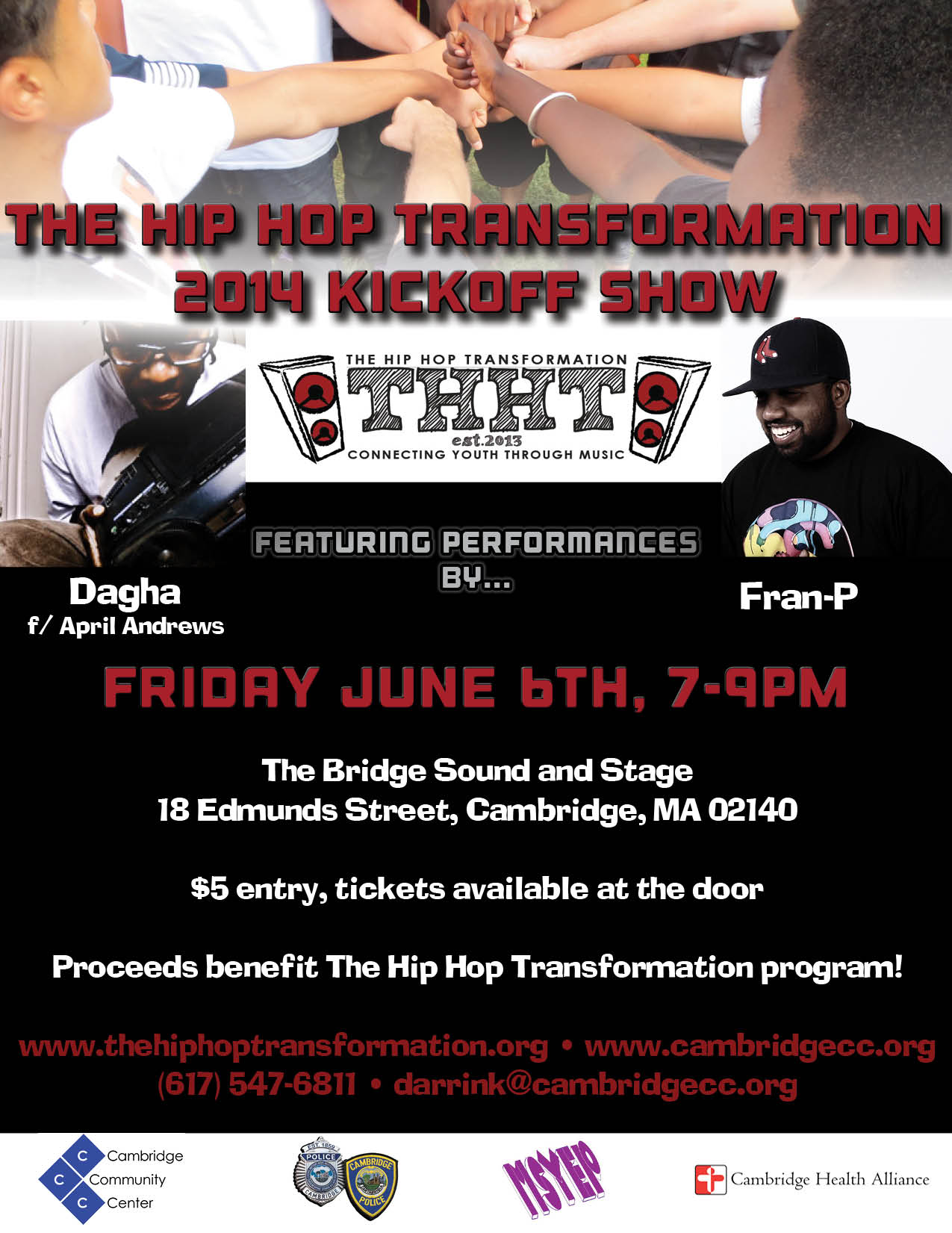 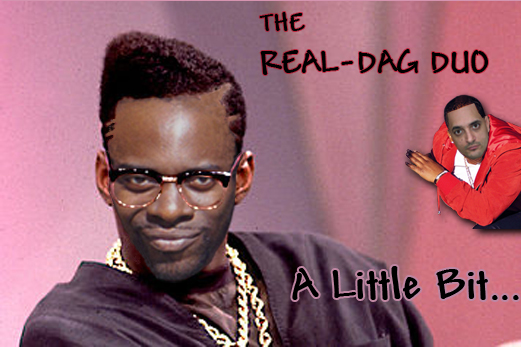 BOSTON (February 12, 2014) – Norwood resident and America SCORES Boston Program Director Dwayne Simmons led a group of Chinese students in Hong Kong through social entrepreneurship exercises during a recent two-way exchange fellowship between University of Connecticut (UConn) and Hong Kong Baptist University (HKBU) as part of the Sport for Social Change initiative. Simmons was part of a group of twenty leaders, selected through a highly competitive, merit based process, to evaluate the power of youth sports as a catalyst for social change and explore different uses for sports within society. Ten Chinese participants and ten U.S. participants, including Simmons, were matched based on interests and professional experience for a two part program with one leg in the U.S. and the other in Hong Kong. Simmons’ and his Chinese counterpart, Vincent Xu, shadowed one another at their respective jobs to shed light on and foster discussion about the role of sports in both American and Chinese society. The American leg of the program took place in July 2013, during which Simmons introduced Xu to America SCORES Boston—an area nonprofit that improves the lives of urban at-risk youth through soccer and school-based programming that promotes the health, academic advancement and development of the whole child – and brought Xu to take part in SCORES’ poetry and writing academic enrichment and social entrepreneurship programs, and to see the soccer sportsmanship curricula in action. While in Hong Kong, Simmons implemented many of America SCORES’ core principles during a three day Outdoor Education Camp. He played a key role in programming at the camp, leading a songwriting session where students created their own songs in Mandarin, and teaching the participants about social entrepreneurship through the “Great Grapefruit Challenge”—an exercise in which students were challenged to barter and exchange a grapefruit for a more valuable item. The international sport programming initiative was developed by the University of Connecticut’s Global Training and Development Institute in the Office of Global affairs, after being awarded a grant by the U.S. Department of State’s Bureau of Education and Cultural Affairs, SportsUnited Division.

DJ Real Dagha 's new album is set for a digital release in a couple of weeks!

The album is called “Rap Fantastic,” and is 18 tracks of classic Hip-Hop featuring Insight, Moe Pope, and Sadat X. Here's a 9 minute snippet mix of the album so you can preview/download here: